Spike the Tetanusaurus, who I created in a welding class, is currently guarding our flower bed. While House Improbable isn’t in the direct path of Tropical Storm Sandy, I’d rather over prepare and look foolish than under prepare and have broken stuff. The side porch of our house is in rough shape, much of the glue holding the muntins together is gone, some of the wood is shot and several glass panes are cracked or broken. Since this wouldn’t stand up to a strong breeze, we knew a hurricane would likely wreck havoc upon it. So after a Home Depot trip, we added wood supports across the outside, then screwed corrugated PVC to that. It doesn’t look horrible, should protect the fragile windows, and leaves the porch usable.

Assuming this survives the storm as well as I hope it will, it’ll likely stay on the windows all winter. With any luck it’ll keep the porch warm enough that the ever patient girlfriend can keep her plants out there. The other prep included tying up the billboard patio awning(one day I will write the post about making this, I swear), and using the wee trailer to weigh down some plywood & fencing I had sitting in the yard. Then all that was left was to stuff the patio furniture & trash cans in the garage and we are ready for the storm.

…and already it is taking over my brain. 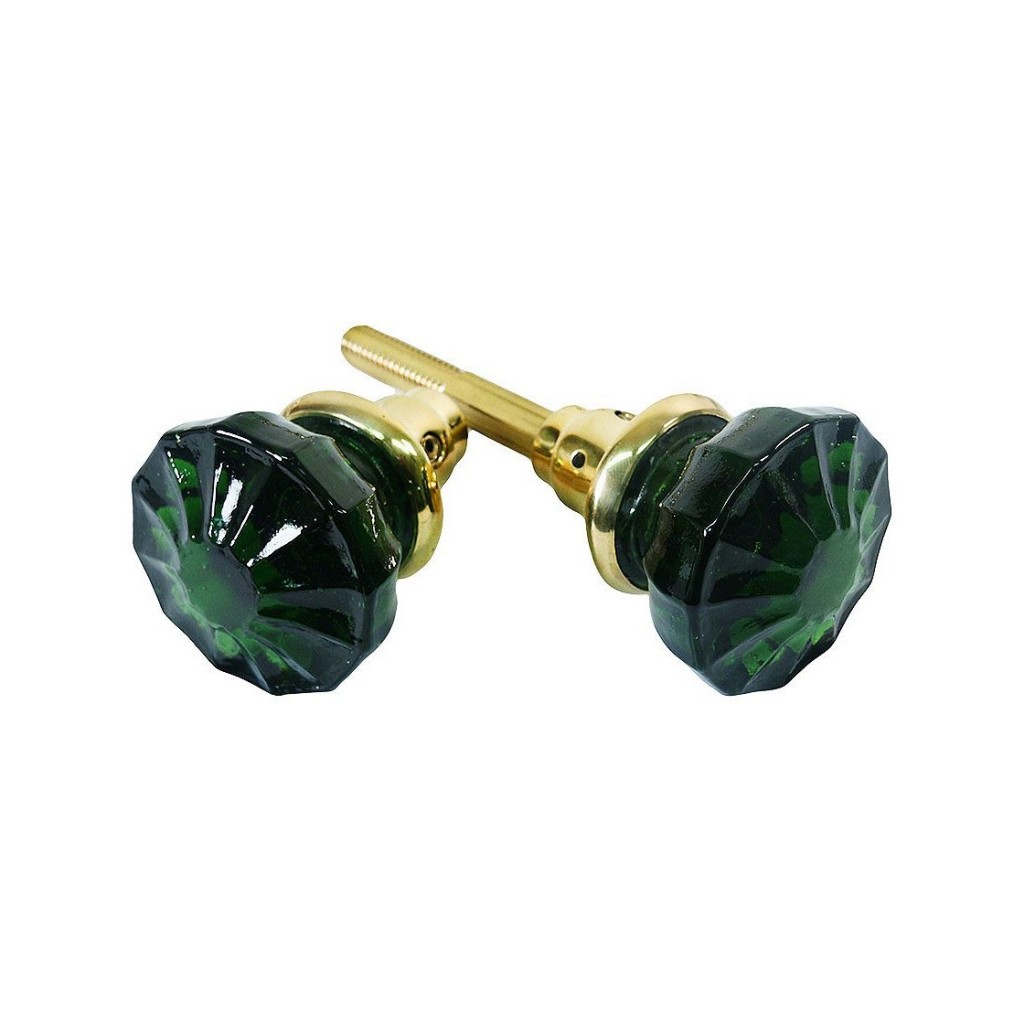 Tell me that isn’t just about the coolest door knob ever. With the green, and the glass and…

Oh, you’re one of those normal, well-adjusted people. Aren’t you?

Anyway… I have a distinct weakness for glass door knobs. and them being dark green glass just puts it over the top. It would “only” cost $600 to replace all the visible door knobs in the house with these. Sigh…