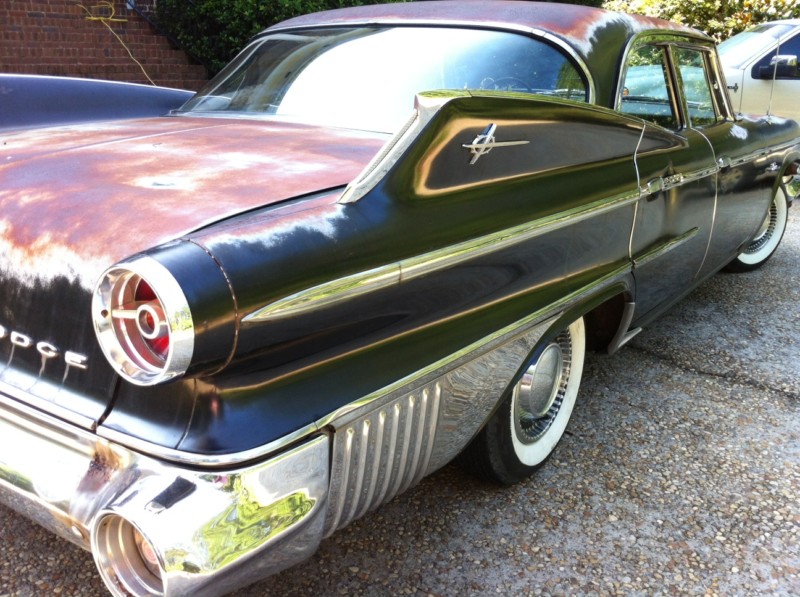 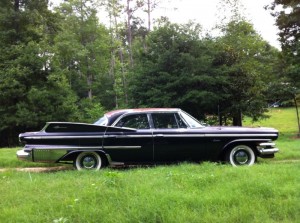 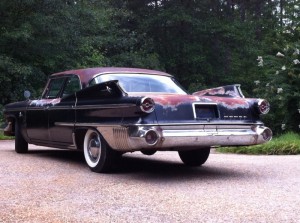 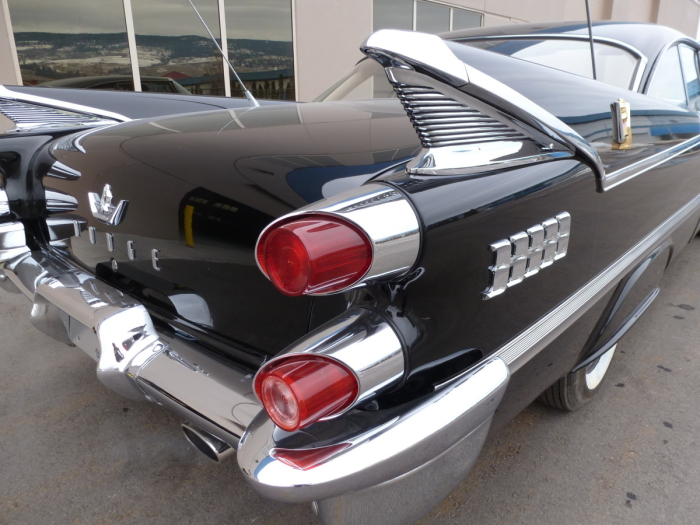 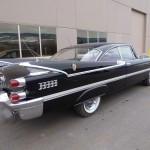 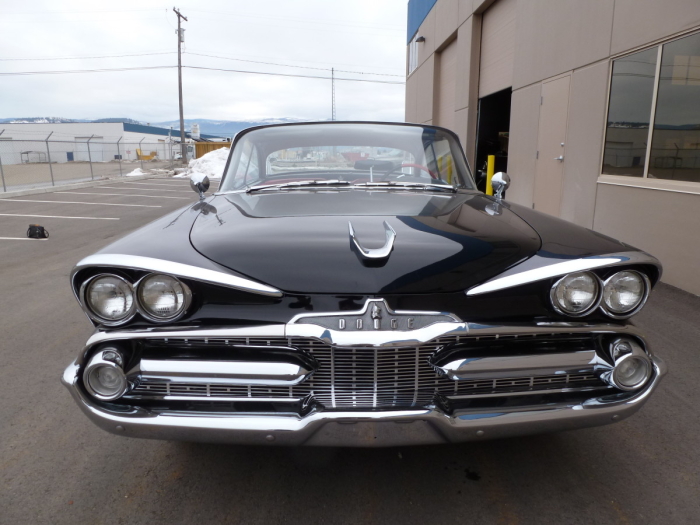 On of the interesting things about shopping for old cars is the odd technology you encounter. Lots of cars in the early pre-war period were full of various technological or design ideas advancements that instead of taking off ended up being dead ends.

One of my favorites is the one I first encountered on the 1950 Dodge Coronet I very briefly owned. It was the “Gyromatic” M6 semi-automatic transmission. Sold variously as the by Chrysler as the “Prestomatic,” by Desoto as “Tip-Toe Shift” and by Dodge as “Fluid-matic,” “Fluidtorque,” “Gyrotorque” and the previously mentioned “Gyromatic.” For simplicity I’m going to keep calling it a Gyromatic.

The Gyromatic is a 2-speed manual transmission with a electrically-operated overdrive and a fluid coupling. If that sounds excessively complicated, that’s because it is. The car has a gear shift with reverse, low range & high range. You use the clutch pedal to shift between those three gears but due to the fluid coupling you can just put the clutch in, shift and take the clutch out without touching the gas regardless of is the car is moving or not. Once you’ve chosen high or low range you can ignore the clutch and drive around like an automatic as long as you don’t shift ranges.

When you accelerate from a stop in either low or high range you start in either low-low or high-low, then at a certain mph you lift your foot off the gas and the overdrive automatically shifts up into low-high or high-high and you continue on. As you decelerate it automatically downshifts out of overdrive. It all seems really complicated and did involve solenoids, hydraulic solenoids switches, an ignition interrupt and several other components. However apparently they were relatively reliable.

I do love that it was a complicated way to accomplish something that seems very simple now. A system that is not only unlike anything we have today, but would be utterly baffling to most drivers. I can’t help but delight in stuff like this. And looking at all these old cars causes me to run across things I would have never known existed.